Aperture… wait what is that again? 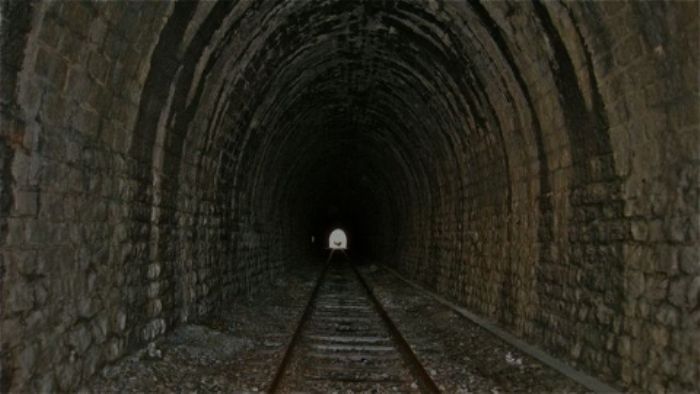 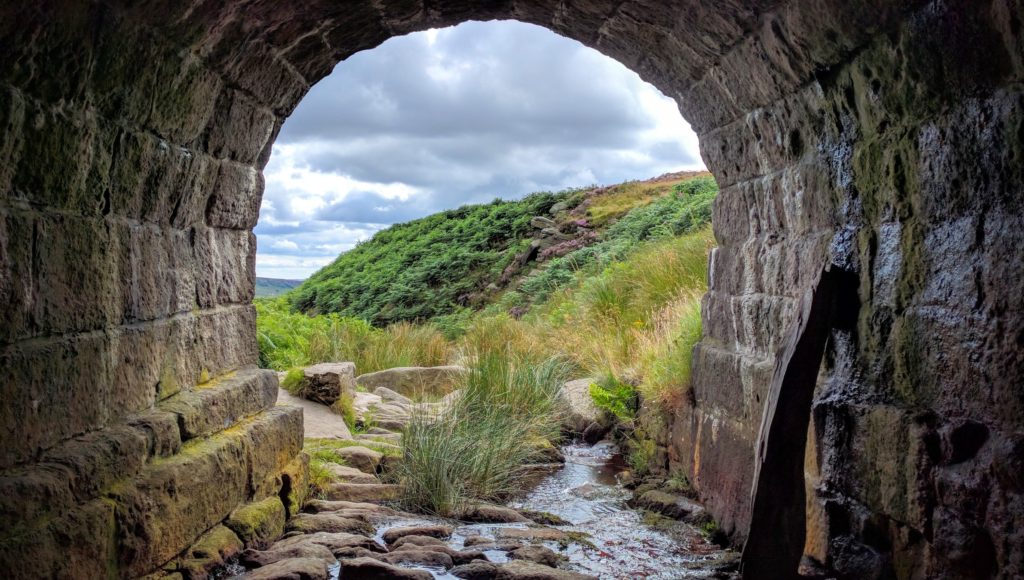 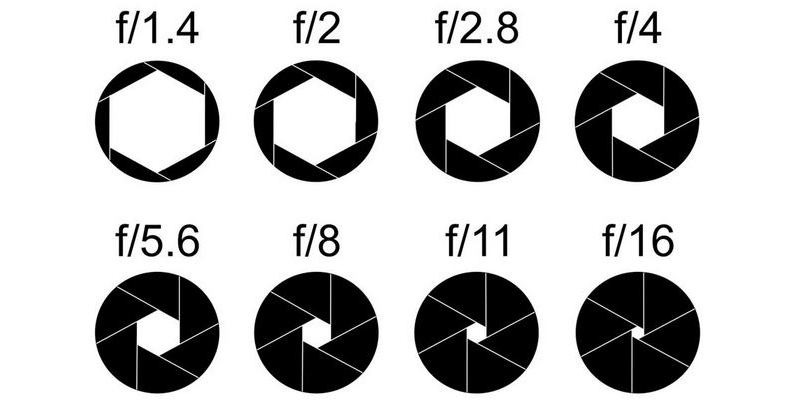 Aperture is is probably the most confusing camera setting we need to deal with.

If you are in to photography at any level, I’m guessing you’ve thought this at least once, or 300 times. Maybe it was a long time ago and now you know exactly how it works and exactly how going up two stops is going to affect the next image you capture. But, out of the 3 main settings, aperture is definitely the more confusing one to get your head around.

I know that thought has crossed my mind a few times. I’ve studied photography, read text books and internet tutorials and been shooting for about 12 years now and as a beginner, I couldn’t find a text book, article or person that could lay it out for me in a simple, easy to grasp way.

The dictionary defines aperture as follows;

Also called aperture stop. Optics. an opening, usually circular, that limits the quantity of light that can enter an optical instrument.

So, this makes sense. In camera terms it’s an opening that limits the amount of light that can travel through the lens and reach the sensor. But this still doesn’t help someone new to photography on how the settings of aperture work and how they will affect your images because there is a little more to it than just the amount of light reaching the sensor.

I was conducting a beginner’s lesson on the weekend and was at the point of explaining the dreaded “aperture”. Whilst talking about ISO and shutter speed, in the back of my mind I was thinking, “how am I going to explain aperture this time? In a better, more simple way than the last time I explained it that will resonate with this person.

Now I’ve been a teacher of sorts for some time now, be it in the fitness industry, in previous jobs or in the photography world. Over the years I’ve tried things that have and haven’t worked, but what I’ve found to be most effective when explaining something foreign to someone or complex are similes.

So, here’s my aperture simile. 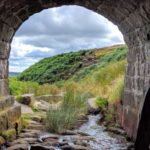 Let’s imagine you’re standing at the entrance of a tunnel. This tunnel is big round and wide. And it’s also a very short tunnel. Because this tunnel is such a big, short tunnel, it’s pretty bright inside, there’s a fair bit of light that’s coming through from the other side. This is a wide aperture. f1.2 – f2.8 – f3.5. these are all considered wide apertures and wide apertures let more light in, like a big wide tunnel. But there’s one other part of an image aperture affects. It also has an affect on how much of your image is in focus. I’ve said above that the big wide tunnel is also a short tunnel. With a wider aperture, your images will have a shallower depth of focus. You could describe this tunnel as “shallow”. You would have seen a portrait shot of a person before where they were in focus but their background was all blurry. These images are generally shot with a wider aperture, capturing the subject sharp and in focus but blurring out the background. 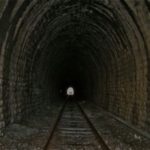 Now let’s imagine we are standing in front of another tunnel. But this one is smaller, tighter. And it’s a lot longer than the last one. Because its much smaller and longer there is less light coming in from the other side of the tunnel making it darker inside. This is a tighter aperture. F11 – f14 – even f22. The length of the tunnel still relates to the depth of focus. Longer tunnel, longer depth of focus means more of the image in focus. A lot of landscape photography is done at tighter apertures to keep more of the scenery in focus.

So that’s aperture as a tunnel. I’ve explained it this way a couple of times and it seems to help make it a little clearer, unless those people were just smiling and nodding so I would shut up and move on from the topic…

I’d love to read about how you’ve heard it explained before, good or bad! Or if you teach photography how do you explain aperture to people?

*both images above have come from royalty free stock imagery website

0
aperturecameraeducationlearnphotographysettingsshootingtrain
« Blunt Barbers
I think specializing is holding you back »